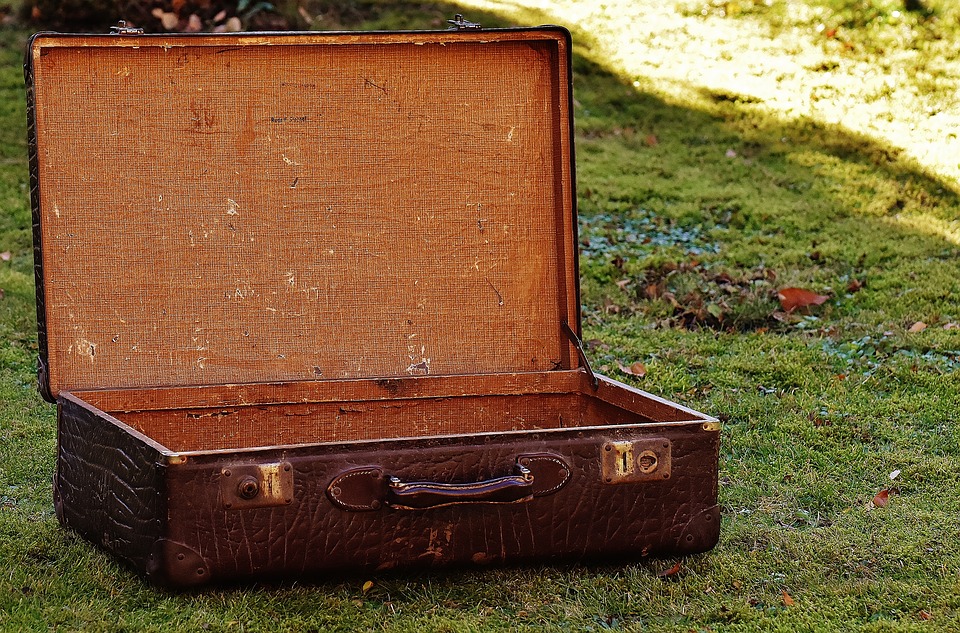 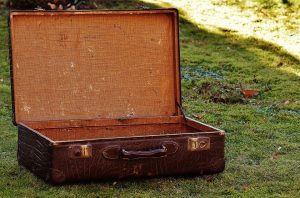 Martin Buber said that all living is meeting. There is an invisible space that holds all the energy between all things, that holds all things in relationship with one another, even within our own lives. Galaxies are in relationship with one another, as are subatomic particles. Nothing is independent, alone. To be a hermetically sealed singularity would be the definition of non-existence. It is knowing how to recognise and honour this invisible space between us and understanding how to connect through it to life that defines the quality of our lives.

In his book Reaching Out, Henri Nouwen maps the three movements that life invites us on: the movement within ourselves, from loneliness to solitude, the movement in our relationship with others from defensiveness and hostility toward hospitality, and the movement in our awareness of the divine, from illusion to prayer.

The first movement is a large part of the work of the Men’s Rites of Passage and the invitation of men’s work. How many men tell me they have no mates, and nobody knows their pain. Shame has locked it up, so even they themselves cannot attend to their souls. In such men, loneliness is the greatest burden, as it was in me a decade ago. Who will ever know me?

Richard Rohr said that “when we are understood and feel that another person truly cares for us, it’s surprising how many pressing issues seem to lose their weight. Those questions that were haunting us? We don’t need the answers anymore. The mere fact that someone else is willing to carry the burden with us and walk with us relieves much of what was troubling us. Presence and companionship are themselves answers!

“Humanity asks each of us for simple, caring presence. I can’t help but think that many angry people are just very lonely and unaccompanied by anybody’s quiet love and strength. This is true friendship. In fact, it’s the very shape of divine friendship.”

Rohr’s words here speak of the second movement that is the outworking of solitude. When I am attended by another’s quiet, accepting and present love, I am with someone who has learned to include the most troubling parts of themselves. When I start loving the parts of me that I had believed were only worthy of judgment, I move from defensiveness and hostility towards an inner hospitality. If I can furnish my own heart generously, I will accommodate other people generously and inclusively. I become available and attentive to where someone else is. I once spent my energies trying to furnish other people’s hearts, hoping they would do likewise to mine. A futile effort! The only room I will ever furnish is my own. That then becomes a safe place for others to rest, that they might do the same.

The final movement changes our whole experience of life, because it takes us from distraction and illusion to prayer. Another word for prayer is Reality, for prayer is not about getting God to do something, but to help us become aligned with life as it is, right now. I am now quite convinced this is not possible without a contemplative posture. I must allow reality to be, or I will never welcome it. A neighbour starts a power tool. My thoughts of failure and insult rap their knuckles. In silence, these can be allowed, accepted, oddly even loved, if I am patient. Contemplation alone gives us the space to notice reality and allow it to be held by Love.

The trap of illusion is summed up in a saying from the Talmud: We don’t see things as they are, we see things as we are. It seems to me that all of life is waking up from illusion into Reality.

Illusion is never about here or now. It is obsessed with the past, wishing that what was still is, or being bitter that it ever was and not being able to let go of it. Why me? Or it focusses on the future, what we think the present should be, bright and shining, and we become addicted to success or performance. Or we protect ourselves from what we are afraid the future will be, lonely and painful. Or Illusion takes us somewhere else, turning something we don’t have into the divine object, a holiday, retirement, a person or possession. If only I had that, was that, was there. Or illusion focuses on the barrier to that object, the ex who took our Illusory security from us. What power illusion gives to others! We become burdened with consumption, possession, distraction. The false self that we spend a lifetime constructing is only ever a lonely orphan, but it is our orphan, a familiar security that we call ourselves. But it is not us. That is why God is so quietly persistent in allowing suffering, so that we might let go.

How hard it is to let go. Matthew Fox remarks that it is a troubling notion that Jesus is saying we gain a warrior’s heart not through our victories but through our defeats. That there is life beyond the death of the possessing, grasping ego, but it comes at a devastating cost, the embracing of weakness, foolishness, loss.

In her poem “Allow”, Danna Faulds shows us how little we control, and how loss of control is life’s biggest gift, taking us back to the innocence we once knew:

There is no controlling life.
Try corralling a lightning bolt,
containing a tornado. Dam a
stream and it will create a new
channel. Resist, and the tide
will sweep you off your feet.

Allow, and grace will carry
you to higher ground. The only
safety lies in letting it all in —
the wild and the weak; fear,
fantasies, failures and success.
When loss rips off the doors of
the heart, or sadness veils your
vision with despair, practice
becomes simply bearing the truth.

In the choice to let go of your
known way of being, the whole
world is revealed to your new eyes.

In his book “Eternal Echoes: Exploring our hunger to belong” John O’Donahue wrote:

“Suffering is the sister of our future possibility. Suffering can open a window in the closed wall of your life and allow you to glimpse the new pastures of creativity on which you are called to walk and wander. But this window often only opens when the suffering begins to recede. While you are going through the dark valley, it is almost impossible to understand what is happening to you. The light that suffering brings is always a gift that it leaves as it departs. While you are in pain, you can see and understand nothing. The flame of suffering burns away our certainties, it also burns out the falsity within us.

“Each of our lives with a certain set of illusions that are very dear to us. We use these illusions as consoling lenses through which we view the world. But an illusion is always a false lens; it can never show us the truth or reality of our situation. Suffering cleanses us of the falsities that have accumulated in our hearts…. The fire of suffering cleanses completely of the falsities to which our longing has attached itself. This liberates us from the emptiness of false belonging and allows us to belong in a real and truthful way in our lives again. Reality is difficult to reach and endure, but it is always the doorway to new freedom and life.”

Henri Nouwen observed that “solitude and hospitality can only bear lasting fruit when they are embedded in a broader, deeper and higher reality from which they receive their vitality.” He noted that the movement from illusion to prayer is hard to make since it leads us from “false certainties to true uncertainties, from an easy support system to a risky surrender, and from the many ‘safe’ gods to the God whose love has no limits.”

When Jesus declared the truth will set us free, the Greek word “truth” (aletheian) means not knowledge or facts or information as we might conceive it, but “reality.” Jesus is inviting us into life as it is, so very hard yet so completely held in love.

This waking up from illusion is an ongoing, constant process. As I write this, am sitting in a food court at Melbourne airport, surrounded by ‘strangers.’ Blue hills spread before me under a leaden sky, dotted with trees upon which magpies will soon nest in the coming spring. An elderly lady not 2 metres away looks into the distance. A Chinese man is speaking loudly on the phone in his native tongue. A young woman is telling her friend she only got three hours sleep last night because of her young child. A wok is being tossed to prepare a meal that will nourish and delight. I wonder how broad the field of vision is for those around me, how much Reality they allow in, and how much they are burdened by illusion. I am asking how much I allow in, how much I am aware of the intimacy of my surroundings. I am taking to David Whyte’s poem “the opening of eyes.” Life is not what might be, which has to conform to my illusions, but what is, the magnificence of the mundane, the immediacy of the ordinary:

That day I saw beneath dark clouds
the passing light over the water
and I heard the voice of the world speak out,
I knew then, as I had before
life is no passing memory of what has been
nor the remaining pages in a great book
waiting to be read.

It is the opening of eyes long closed.
It is the vision of far off things
seen for the silence they hold.
It is the heart after years
of secret conversing
speaking out loud in the clear air.

It is Moses in the desert
fallen to his knees before the lit bush.
It is the man throwing away his shoes
as if to enter heaven
and finding himself astonished,
opened at last,
fallen in love with solid ground