You are going to die… 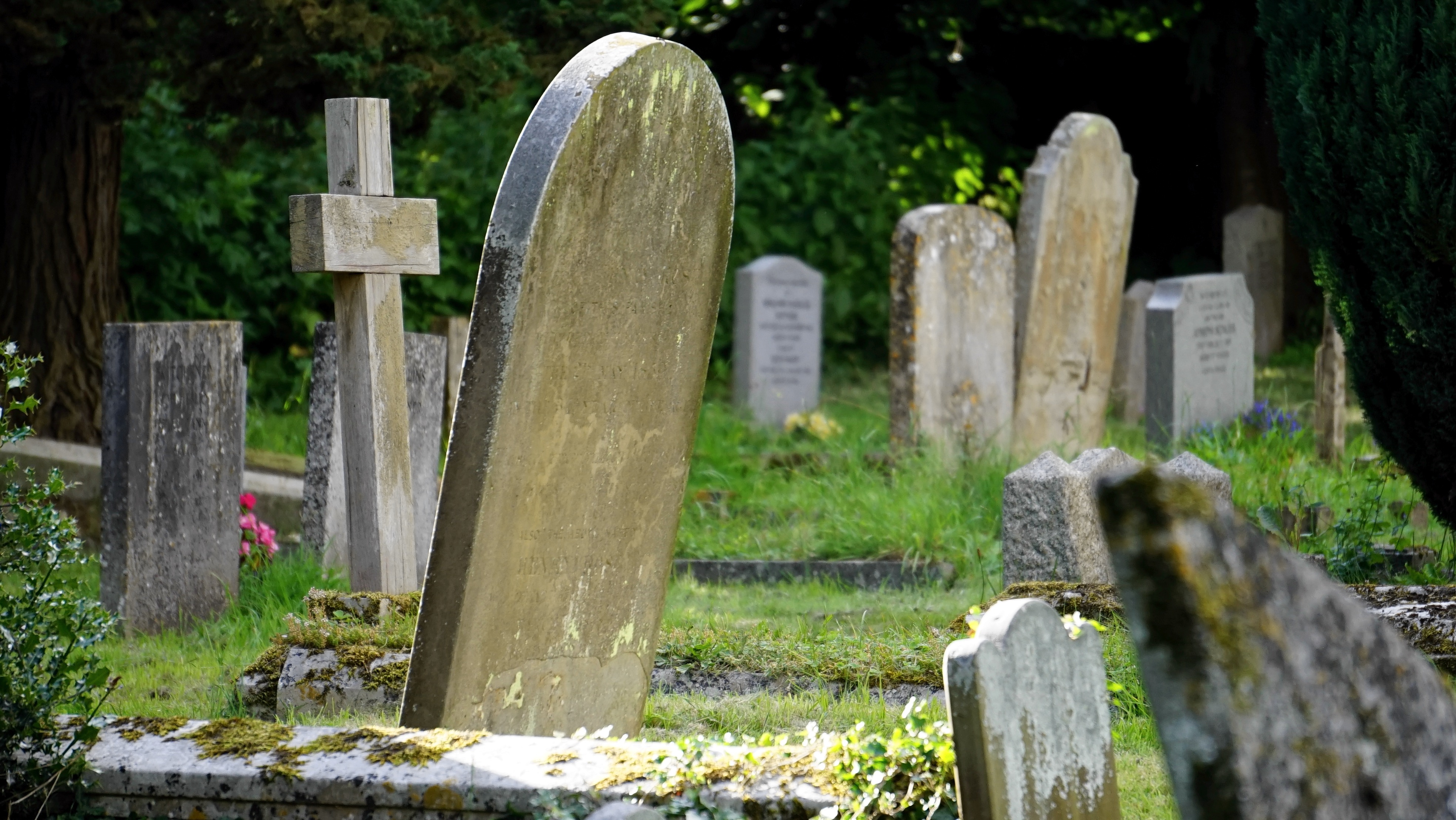 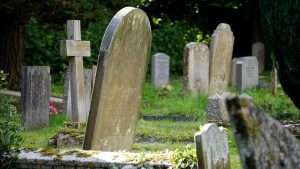 This blog was written by Martin, a member of a Centre for Men-supported group in Melbourne, Victoria. His own reflection on one of the five promises of male initiation creates healthy space for discussion.

When the tenth doctor dies in the Doctor Who TV series, his final words were simply, “I don’t want to go.” It seems absurd mentioning Doctor Who in a conversation about death. Firstly he’s not real and secondly he doesn’t even really die. I previously would have been embarrassed to mention fantasy/sci-fi books or movies in any real-life discussion but having learnt in the first weeks of joining this men’s group that most such stories are based on Joseph Campbell’s Hero’s Journey, I embrace the insight they have to human experiences and feel they are the parables of the modern age.

As expected, death is a major theme in these works, especially the fragility of life. However, the hero seldom dies and it is hard not to place yourself in the position of the hero. There will be a lot of adversity but it all works out in the end, which can create for unhealthy fantasies of achievement, legacy, and fulfillment and then death only takes us at a ripe old age. And, of course, sprinkled across these books you often come across immortals.

So the tenth doctor knew he was going to die. He had a number of days available to him to visit friends and previous companions, to say goodbye and even bestow on them some small but life-changing gifts. He was able to reflect on his life and see how much good he had done and how many worlds he had saved. He went through the typical stages of anger and regret and philosophised as to how much more he could have done. He also had the experience of previous lives to appreciate that mistakes are unavoidable and regrets are pointless.

But when the moment of death approached, the Doctor didn’t have a feeling of contentment and a sense of moving on but he only felt the finality of it all. With tears in his eyes, terror on his face and with trembling lips he simply said, almost pleading, “I don’t want to go”.

Death is prevalent on screen and in books and like most of us I have had first-hand experience witnessing the death of loved ones but, for some reason, this one scene in Doctor Who, more than any other, captured the fundamental fear of death for me. Regardless of what sort of life I have lived, I am simply scared to go.

“To delay, avoid and deny death, man tries to ground himself in something eternal. Looking back he searches for some kind of firstness, while looking forward he begins some kind of heroic project. Initiation addresses both of these issues. Until a man has had a foundational sacred experience – some experience of firstness – he his basically adrift and he is terrified of death.

“It is people who have not yet begun to live that fear death. They know that true insight has not happened to them yet, which leaves them without a centre, foundation or even primal desire. they did not experience a firstness, so lastness feels scary, impossible and almost unthinkable. This is most of humanity.

Without completely understanding the previous sentence, it triggered something in me with regards to having being bought up a Catholic. I was taught Catholic dogma should be accepted without questions, and disillusionment of their ideals is something not discussed and frowned upon rather than being accepted as growth and something to be explored. I can easily see Jesus walking through a Catholic church of today destroying their false idols (even if they are just idols of idea) just as he did at the marketplace in Jerusalem, disillusioned at what institutional religions have done to his teachings.

Having never really understood my own disillusionment, other than that “Catholic teaching is all crap”, reading Richard Rohr has perhaps enabled me to make some initial steps to some insight. The Catholic dogmatic promise of eternal life, and life after death in a three-tier system, Heaven, Earth and Hell, with a judgmental but somehow all loving God, has never really provided me any comfort nor rang true fundamentally.

Apart from Richard Rohr I have also been listening to alternative teachings and interpretations of God and the Bible, and the message that we are born in God’s image, that the Kingdom of Heaven is here with us now, makes a lot more sense. God simply is. God is Being, God is Existence, which in essence is each of us. God is life and love, a singularity of all existence. We are all god.

So perhaps in death there is really no death but a simple transference of energy to the same. But this still doesn’t provide me any comfort. I still don’t want to go.

It rings true that I haven’t had some foundational sacred experience to allow me to start living. Could the reason I am scared of death really be because I haven’t yet lived? And that I have not yet lived because I haven’t yet died in life? So what does this actually mean? Does it mean surrendering? Do I need to have some life-shattering moment? Apparently rituals of initiation to manhood address this, though I have no concept of what they are. Apparently traditional initiations involve some real life risk and fear. Can modern day rituals be a substitute for this if they exist in a safe environment?

I often believe that I should just accept life as it is, that that is the secret, living the journey of who I am now, but it is hard not to think that something fundamental is missing. Surrendering comes up for me again and again. But again what does this mean and how do I achieve this? Contemplating further, perhaps rather than feeling like there is a period in time and a major event where I must surrender, involving some ritual, that perhaps I should simply allow the death of each moment. To live in the present is to allow each previous moment to die. Allowing each moment to die, may seen no different than the often spouted modern message of “living in the moment” but I think there is a subtle difference. I think perhaps, without dwelling on the past, there is benefit to contemplating the fact that the moment I have just lived, the experience I have just had, the emotion I have just felt, no longer exists, there is no going back and unlike the immortals (who I constantly come across in all the fantasy books I read) there is no eternity where I have all the time in the world to live all life’s experience without fear of running out of time. That I will run out of time and there will be more things that I won’t achieve than will. And this is OK.

So to conclude and perhaps to initiate some discussion:

For me I definitely feel there is a sense of waiting. I have often been confused and frustrated about this. Because what could I possible be waiting on? Death? Permission to live? Perhaps Richard Rohr has the answer with the need of a death ritual.

Do death rituals actually make sense? Do they actually have an impact on one’s life?

Or maybe the opposite is required. That I should be more content with who I am and what I am I doing. I’m going to die anyway in a relatively short period of time. Why do achievements matter in life? And if I have a feeling of regret and disillusionment, well big deal, who cares?

Last week I found a lost old lady in the street who had dementia, she was scared and didn’t know where she was. I sat with her and provided her comfort (as much as I can) and waited with her until her daughter came to get her. Perhaps that is enough in my life. Perhaps I should appreciate this one good deed rather than simply dismiss it and embrace that my life has been worth something.