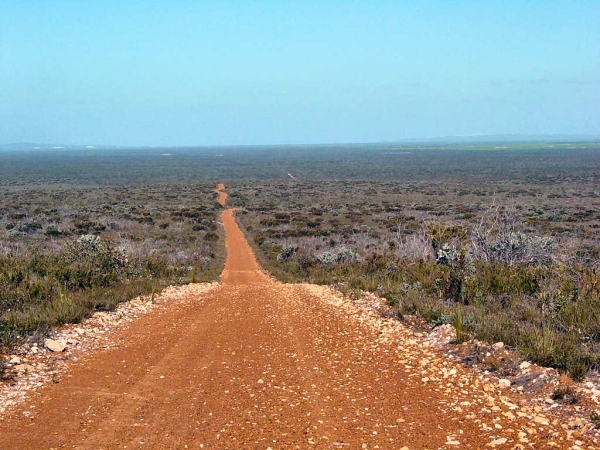 A year. That’s all. If you are lucky, my neighbour was told recently. He is my ‘twin’ – born within hours of me. He’s been my neighbour for most of my adult life. Today he called me with the news, so we sat and chatted. Across from me is a friend I will no longer see, very soon. A part of me is leaving.

With his wife, he’s raised two sons the same age as my older two sons. Too soon, the dreaded C will claim his form, leaving only memories and love in the form of loss in its wake, ripples across the River Styx. Not now, not yet. He has no pain, he is remarkably alive. He wells up with tears at the things that matter. His life now is only about the things that matter. The three people he loves with all he is, and the integrity he has sought to express in his almost 55 years, the only lasting legacies on this earth.

I’m captured by his presence. I’m entranced. I’m told death came through the fall of man, but that’s not what I see. I see death coming, indiscriminately and before its time, but it’s certain uncertainty has thrown my friend into liminality, threshold space, a no-man’s land, for no man can control it, understand it, fix it, change it. The result is a hurtle into now. Here. This moment. Presence. Absolute surrender, clarity and immediacy.

The fall, not Adam’s for I was there only in that I am here, but yours, mine, did not bring death, not this loving embrace and letting go into sacredness, but separation. Division. Diabolos, the Greeks would name it, to cut off, reject, oppose. Yet even death, it seems, is something God was not afraid of, and did not call evil – for he embraced it, surrendered to it. Grasping at (control of) life, perhaps this was the very fruit that was forbidden, the dividing of everything into good and evil. To name suffering as bad, and thus to be avoided, plunges us into untold suffering. Death is evil so I will oppose it, and in opposing, play God, as if I can control life as something to cling to.

Sisyphus, the king of Ephyra from Greek mythology, was the most cunning of all men, able to cheat Thanatos (death) over and over. As punishment for his trickery, Sisyphus is made to roll a huge boulder up a hill, but before he gets to the top, the boulder rolls away from him back down to the bottom, and Sisyphus has to start all over again, on and on for all eternity. To grasp at something is to lose it altogether. To hold onto it is to be damned by the very thing that you fear losing.

“…He did not think of equality with God as something to cling to. Instead, he emptied himself…” (Philippians 2: 6ff, NLT)

To what? To death. To the loss of all things.

That word “emptied”, kenosis, is to trust God, to seek union with him instead of control.

This autumn (and the summer that preceded it) has been terribly dry, the driest I can remember. Despite persistent heat, the deciduous trees are turning early, shedding life in a glorious crescendo, much like my friend, serene and more aware than ever, radiant in his adieu. This fall, I do not see the fruit of our fall in my friend’s final chapter. I see the opposite. I see the seeds of resurrection blooming within him. I see them spring in the photos of his sons – “such fine men”, he beams, eyes glistening – in his care for his wife, his greatest burden now, the burden of love that he must let go. It will be in letting go that love finally consumes him, and owns him for itself.

“Teach us to pray” Jesus’ followers pleaded. He lived in a world they could barely comprehend. “Program our GPS so we can find our way to life” they were asking.

His answer? Not a rote formula. A simple invitation to let go, into kenosis.

Stress? This day presents so many challenges it overwhelms. Give us this day the “what is it?” of grace. We let go.

Integrity? So many live with regret. The past. What we did and didn’t do. Release us from our failures as we release others from theirs. We let go.

The future? So many fill their lives with anxiety over imagined calamity, or unfulfilled longings. Deliver us from dividing, and lead us not into the futile controlling of everything bad (the violence of rejecting) and good (the fretfulness of grasping). We let go.

The promises we give men are tolling within me like a clarion bell. You are not in control. You are going to die. Such strangely great promises.

What do we let go into? The ongoing dress rehearsal. Life. Suffering. Death. Resurrection. This is the ageless cycle of creation, and the cruciform pattern of our lives. It is not evil, unless it is avoided. I note how gently, how freely creation does it. Through my friend, I’m noticing how profoundly we can do it too. For he is waltzing. The music has never been more distinct or harmonious.