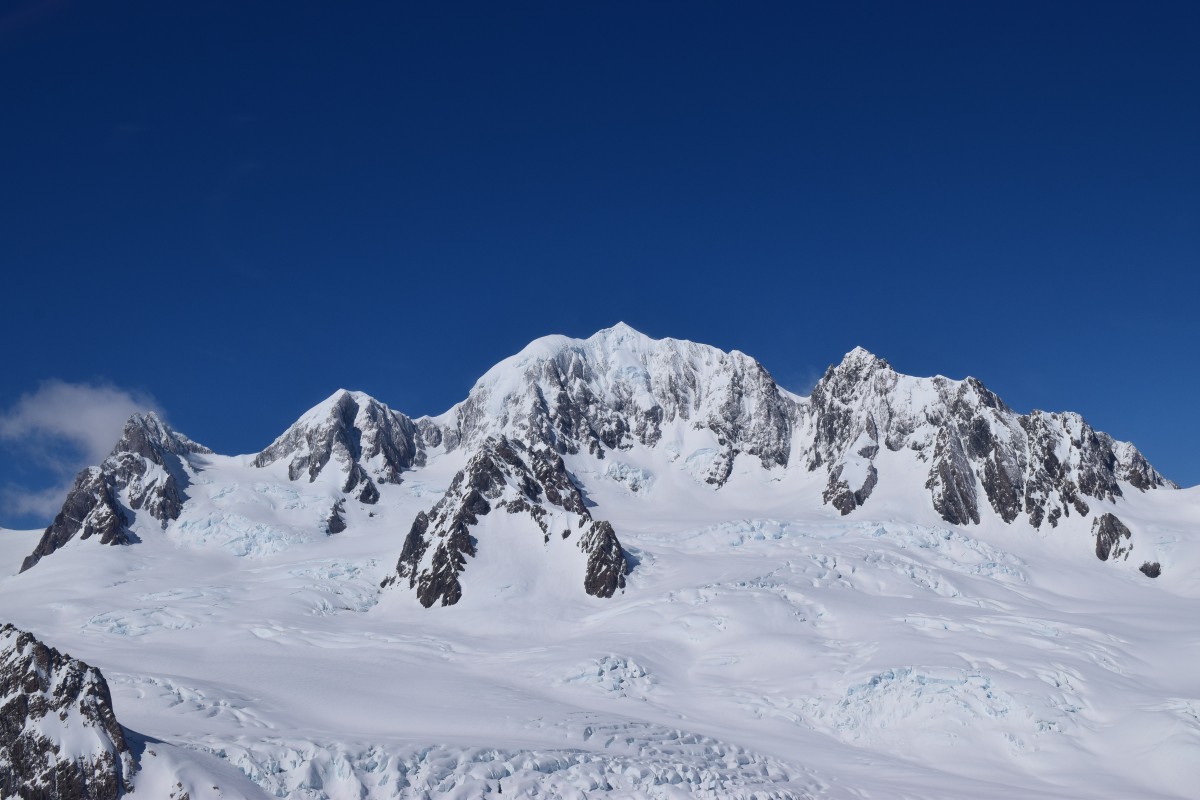 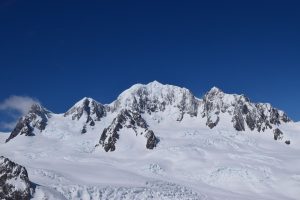 I recently encountered a spiritual genius. He had no idea of his brilliance (true geniuses never do) and even less of his impact on me. It happened on a chairlift in a ski field in New Zealand. The genius was about 10 years old.

We sat there going up the mountain on a sunny day. Frigid white blue air flooded our senses. Like everyone, we were embalmed in ubiquitous ski gear that eliminated all distinguishing characteristics. We were two black blobs perched above the snow, gazing out at menacing razor-edged peaks.

I, forever the conversationalist, opened with “where are you from?”
“Wellington” came the toneless answer.
This isn’t going to go far, I thought. Like most 10 year old boys, a few dismissive “huh’s” and “yeahs.”
“What grade are you in?”
“Four.”

At this point, I was trading in categories. It’s nonsense, the way our brains wants to make irrelevant details seem important, using classifications that place a person in a context as if that defines them. As if humans are walking spreadsheet data. Most adults have forgotten how to connect as humans. Many children are lost in devices and pop culture. I expected little from my momentary companion.

There was about 10 seconds silence between us. Then he said, leaning into the moment, “what would happen if you fell off that peak? If you fell this way into all that snow, would it be like falling on my mum and dad’s bed? Would you fall into all that soft snow and disappear and find a cave and live in it until people found you. Dad gets angry when I jump on their bed.”

I didn’t know how to respond. He’d changed the rules of how to connect. I met his question with bewildered silence.

He continued with “if you fell off the other side of the peak, you’d just fall forever until you landed way down in the valley and you’d be really dead. All your guts would be hanging out and all your bones would be broken and there would be nothing anyone could do.”

I’m trying to keep up with him. He’s taken me on a ride, like a master storyteller. I’m sitting with a child Stephen King, a mini Quentin Tarantino, an accomplished graphic novelist. He’s encountering his terrain with visceral immediacy. He’s having a relationship with the natural world as all spiritual geniuses do. He’s inviting me into his technicolour narrative.

I muttered something feeble like “yes it’s a long way down to the valley” and realise I’m out of my depth. This master has knocked my secure, rational way of thinking off the perch, out of the cage and into the dust bin.

It wasn’t until I got off the chairlift, skied down the mountain and stopped for a breather that I realised what had happened. I would never meet this boy again, never know his name or what he looked like, and none of that mattered. Like Yoda, he spoke in riddles and was gone.

In 1930, Albert Einstein wrote an article for The New York Times where he spoke about the universal spiritual experience, that only a few find in pure form. Usually its children and the very old.

He wrote that “the individual feels the futility of human desires and aims, and the sublimity and marvelous order which reveal themselves both in nature and in the world of thought. Individual existence impresses him as a sort of prison and he wants to experience the universe as a single significant whole. The beginnings of cosmic religious feeling already appear at an early stage of development…. The religious geniuses of all ages have been distinguished by this kind of religious feeling.”

“He wants to experience the universe as a single significant whole.” This boy was encountering the mountain. He was embodying experience. He was using fascination and imagination to project his small, limited self into a picture so large that it spans eons. He wanted to know the mountain. His fascination was so immediate that he wanted to share it, not as information, but as engagement. He knew truth was in stories. He knew that life was to be lived in wonder.

The most viewed TED talk of all time was by British educationalist Ken Robinson, where he argues that our approach to education kills creativity. We have to get it right (right and wrong are the only two options), which means we cannot explore what might be. He says that we educate children from the waist up, hilariously saying that we end up viewing our bodies as transport for our heads, and mostly just the left side of it (theory, conceptual, abstract, generic). My questions to my spiritual genius prove this point. We don’t give dance or art or music the same priority as mathematics or physics or business studies.

There’s a simple reason for it. The education system was built around the industrial revolution, so that men could run the machinery that ran the whole shebang, and because men were busy running this machinery, they had no time for their boys, so the education system looked after them all day and trained them to replace their fathers.  Productivity was the only desired outcome. Get it right, not make it amazing. Today, girls have to buy into this same system. They seem to do better at it. Boys are giving up, at an alarming rate.

My little guru reminded me that intelligence is embodied, dynamic, not primarily cerebral and static. He reminded me that learning is kinaesthetic and visual, not merely abstract. He reminded me that life is a full-body experience, not achievements and accruements. You could argue that his ideas had no practical use (which takes us back to the false value judgments we make about what is useful), but it is his creative approach to life that, if fostered, may lead to all kinds of innovative solutions to problems. Regardless, I know his moment-by-moment experience of life – certainly on that chairlift – was richer than mine.

Robinson’s talk dates back to 2006, the year before the first smart phones started populating our hands. He said that our education was designed in the 19th century but we cannot imagine what society will be like within a few years. Little did he know that barely a decade later, we would be checking our phones on average 221 times a day.

A study of people in their 70s found that stories that were told were forgotten within half an hour if the participants used devices immediately afterwards, whereas they were remembered the following day if the participants sat in silence for 10 minutes afterwards. Which is probably why I was awake enough to tell this story. My phone was tucked away beneath layers of impregnable clothing. I had space to reflect, and learn.

My spiritual genius gives me hope for myself, and the world. Perhaps his parents are wise enough to not give him a phone. The next Einstein or Hawking or Mozart will almost definitely not have a smart phone, or won’t use it very often. He might even be sitting in a classroom in Wellington right now, gazing out the window at what might be. We can only hope.