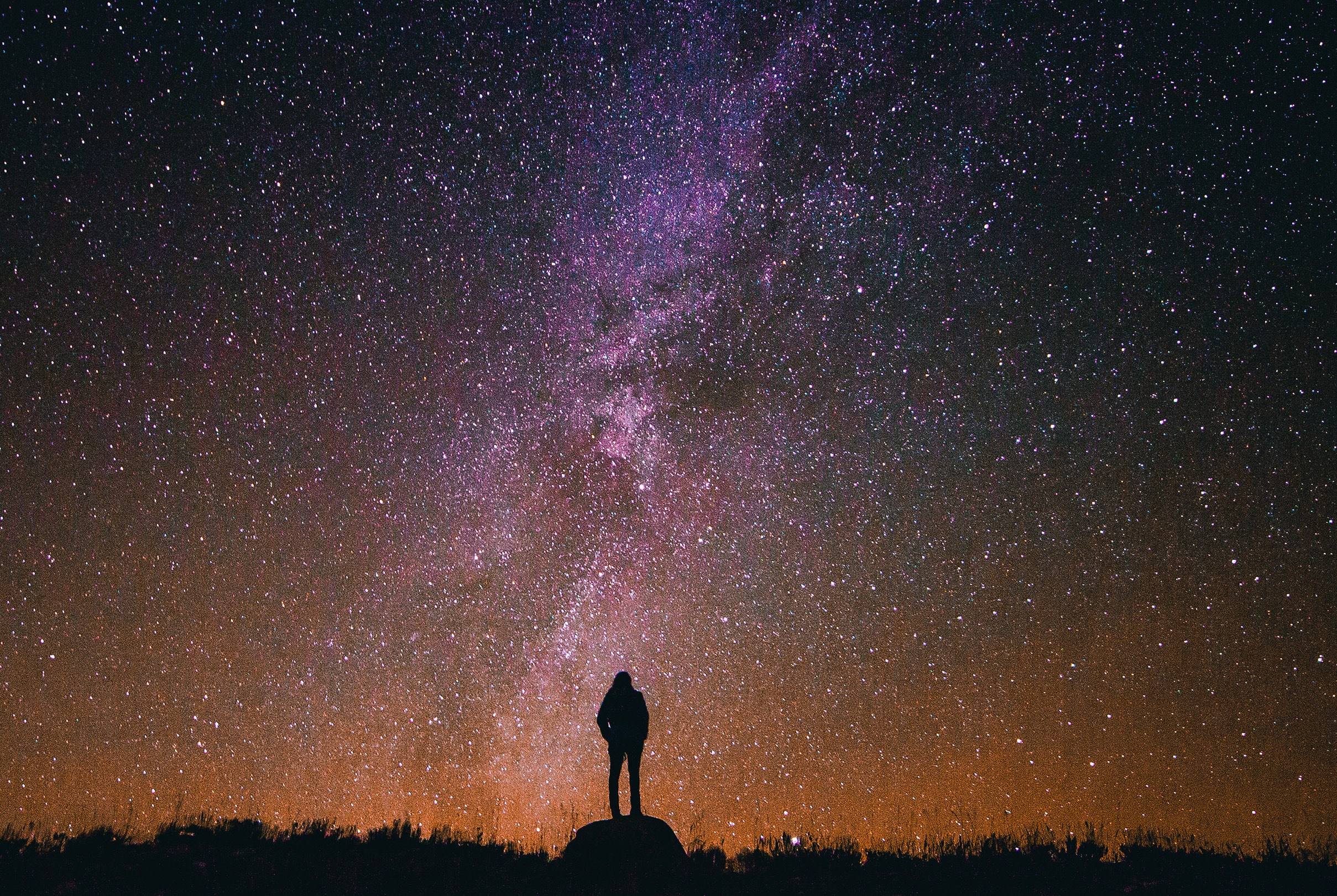 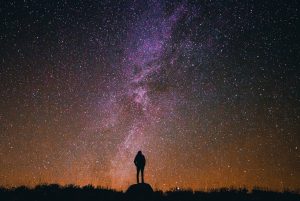 Significance is vital for a young person. It’s an essential desire that causes us to bring our best into the world. This significance was never intended to be individualistic, but interconnected. The elders would take the boys out of the village, fill both their pockets with dirt, and then get them to gaze at the stars as they felt the dirt in their hands. This simultaneously did two things for a young person, best expressed by a Syrian proverb: “Be humble you are made of the earth. Be noble, you are made of the stars.”

Today, we take young people and tell them they can be stars. Reality shows give worth to young people through fame, and pit their talent (or mere personality) against others to be singled out five seconds of praise – for our consumption and advertising revenue. Our cosmic interconnected significance is nothing if not held in balance with personal insignificance.

By 40, any significance should be a currency that we spend the rest of our lives trading away for connection, and increasing insignificance. If we don’t, we may be clever, but our cleverness is only on stage to entertain others.

The poet Hafiz expressed this with his characteristic flourish, telling a story of two bears:
Once
After a hard day forage
Two bears sat together in silence
On a beautiful vista
Watching the sun go down
And feeling deeply grateful
For life.

Though, after a while
A thought-provoking conversation began
Which turned to the topic of
Fame.

The one bear said,
“Did you hear about Rustam?
He has become famous
And travels from city to city
In a golden cage;

He performs for hundreds of people
Who laugh and applaud
His carnival
Stunts.

The other bear thought for
A few seconds
Then started
Weeping.

I want an audience. I still want prominence. I want fame, darn it. I really do. It’s humbling to admit it. Thing is, I don’t really. I want it while the lights are on, but once the lights go down, I’m just me. I could be the headline act, but I’m still only me. I’m still known only by the freedom, love and peace of my insignificant life, or it’s poverty paved over with significance.

Dawna Markova wrote “I choose to risk my significance; to live so that which came to me as seed goes to the next as blossom.” She’s paraphrasing Jesus’ words from the Gospel of John “, Listen carefully: Unless a grain of wheat is buried in the ground, dead to the world, it is never any more than a grain of wheat. But if it is buried, it sprouts and reproduces itself many times over. In the same way, anyone who holds on to life just as it is destroys that life. But if you let it go, reckless in your love, you’ll have it forever, real and eternal.”

This year, I have watched significance destroy lives. I’ve watched admired people lose everything, because their importance required them to perform (for it would be impossible to merely live) according to public perception. Once that perception is shattered, so is their identity. Any identity built on professional acumen is a mere lick of paint over a pauper’s grave. As my son reminds me, Shakespeare’s legacy is to be hated by every teenage student. A statue of some great conquerer is a common pigeon’s toilet.

I had my significance diminished at a time when most people are seeking to increase theirs. My burnout a decade ago took away my audience. The invitations to speak evaporated. My new-found and liberating discoveries were considered heresy by my tribe. I felt few understood me. It hurt, and I could not defend myself. In the end, I did not want to. I wanted to sit as one of Hafiz’s bears watching the sun go down, grateful for life.

Yet as I write this, parts of me still want to be profound, clever. I want to impress, I really do. But Merton, one of the most profound thinkers I have encountered in the last century, had it and gave it all up. Once he wrote that he had an original thought one morning, but did not record it. He wrote that it was a good day. Elsewhere he wrote “here you will find neither a proverb nor a memorandum. There are no ways, no methods to admire, where poverty is no achievement.” He had discovered insignificance was wealth, to be free of being clever and approved was to live out of a story that was big enough for his soul. Think of modern mythical gurus. Yoda. Obi-Wan. Ra’s al Ghul. The masters were nobodies, hidden. Do we trust our deeper selves with naked unambition?

Our constructed selves are not bad, but they are passing. To invest in them, no matter how accomplished, is to go into the world and buy barrels of sand and go home and build castles of them. Just yesterday another post-war house in my neighbourhood was demolished. A young couple’s dream reduced to rubble, even as their ageing bodies were ultimately reduced to ash. Our true selves are unchanging, they are a golden thread that runs through it all. I connect with the boy I was and while he and I share very little in common, what we do share is so sacred, ancient and true that I find it’s the thing that anchors my life.

All this creates a dilemma for me. There is deep within me a burgeoning life, a vitality and exuberance that is also calm and settled, but needs expression – hence this blog. I said to my counsellor nine years ago that fear of insignificance had energised my life. If I could live in insignificance, I doubted I’d bother getting out of bed. He said I would. I asked what would make me want to. He said that love would be enough. I sincerely doubted him. Some days, I still do.

Yesterday, I watched the captain of the AFL team I follow speak about his grief, the impact it has had on his life, and the importance of speaking publicly about pain. He said it is a sign of strength to do so. Damn right. How winning a game feels hollow when the person you most want to share it with is gone. Winning was never the goal. Connection is everything. He gave up the mantle of captain to be just himself, playing a game he loves, that he learned to love with his dad cheering him on. That’s inside him now. There was only ever an audience of one. Not to please, but to be connected to.

Early this year I made a personal commitment to never envy a prominent person again. To never trust in anyone’s success. To make insignificance a freedom where I own the world but possess none of it. I’m on a journey toward this goal. What I do is notice my envy, and tend it with kindness. And then look up at the stars, and both my pockets are full.