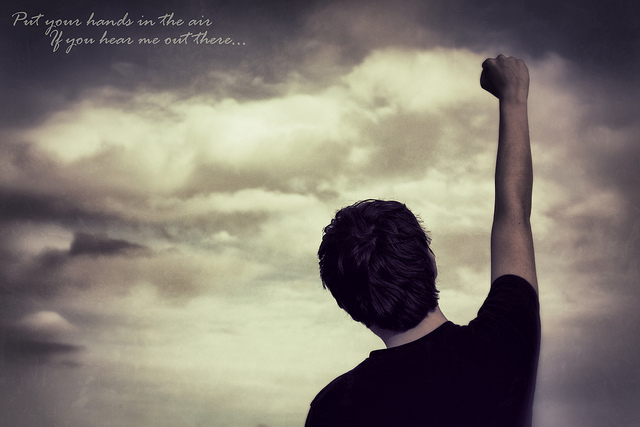 As a lover of words, the nomenclature of birds has long fascinated me. A parliament of owls. A company of parrots (with Major Mitchell at the fore, eh what, capital!). A cauldron of raptors and a congregation of plovers. On and on, each with a sense of imagination of what that bird represents to the one who named the flock of the genus.

For example, a flock of crows is called a murder because of a folk tale that tells of crows forming tribunals to judge and punish the bad behavior of a member of the flock. If the verdict goes against the defendant, that bird is murdered by the flock. Also, because crows scavenge on carcasses, they are associated with battlefields, and execution sites. In England, a tombstone is sometimes called a ravenstone. An ostentation of peacocks? Well, that doesn’t take a lot of imagination.

Nor does my most loved, the lark. I’ve never seen or heard a lark. They are small, nondescript, dull brown birds, which camouflages them on the ground where they nest. Native to Europe, they have a beautiful, complex song that is sung in flight. It is therefore easy to see why a flock of ascending larks is called an exaltation. Perhaps this is also why their tiny tongues were a medieval delicacy.

In mythology and literature, the lark is symbolic of daybreak, of hope. Shakespeare’s 29th Sonnet, echoing Psalm 73, proclaims

Desiring this man’s art, and that man’s scope,
With what I most enjoy contented least;
Yet in these thoughts my self almost despising,
Haply I think on thee, and then my state,
Like to the lark at break of day arising
From sullen earth, sings hymns at heaven’s gate;
For thy sweet love remembered such wealth brings
That then I scorn to change my state with kings.

Many years ago, Australian music lovers voted Ralph Vaughan Williams’ “The Lark Ascending” as their favourite piece of music. Composed in the aftermath of the Great War, in a tsunami of grief and misery, this piece of singular beauty was inspired not by Shakespeare’s sonnet but a poem by George Meredith by the same name.

For singing till his heaven fills,
‘Tis love of earth that he instils,
And ever winging up and up,
Our valley is his golden cup
And he the wine which overflows
to lift us with him as he goes

I sat with a man recently, weighed down by the demands of his life, the expectations, the responsibilities, the need to achieve, perform, get it right. The limited control he had over his little domain brought a brittle edge to any sense of peace in his little kingdom. But speak about his baby son and watch the lark ascend. It was momentary, he changed the subject, but I did not miss it. I let the following words of worry tumble forth, as the woes mounted up, his shoulders sag, his world so weighty. But for me, time had stood still. I was still with the lark, that wry smile of tenderness. I was soaring with the exaltation of delight.

It was weightless in him, and was again, as soon as I invited him back to the now forgotten wisp of wonder that flitted across his face just moments ago. As I reminded him, I noticed it again, the elevation, the lightness of touch, the ease of presence. The smile. Delight.

It is so easy to plow it back into the ground as we trudge onto the next worrisome chore. Delight cannot be possessed, but it does desire to possess us. Delight is like the word ‘puppy’ – it’s hard to say it and remain ornery. It’s like helium cradling our soul, elevating it and loosening the crusty brutalities of our will. It is never far from us, though we may so easily forget it.

Such things are free, but of the greatest value. It is no surprise to me that the lark is synonymous with daybreak, as are many birds with the breaking and ending of day. One, greeting the day with praise, the other surrendering it with peace. We take up, we let go. As with every breath of our lives, we are invited into both. Delight is too formless to be grasped, elusive to the ego but available to surrender.

It is not very sophisticated, not clever in this age of nihilistic reality, yet the words are no command, but always an invitation. Not for show, and not necessarily with outward displays of grandeur, but quietly, humbly and simply.

I will bless the Lord at all times;
His praise shall continually be in my mouth.
My soul will make its boast in the Lord;
The humble will hear it and rejoice.
O magnify the Lord with me,
And let us exalt His name together. (Psalm 34:1-3, NASB)